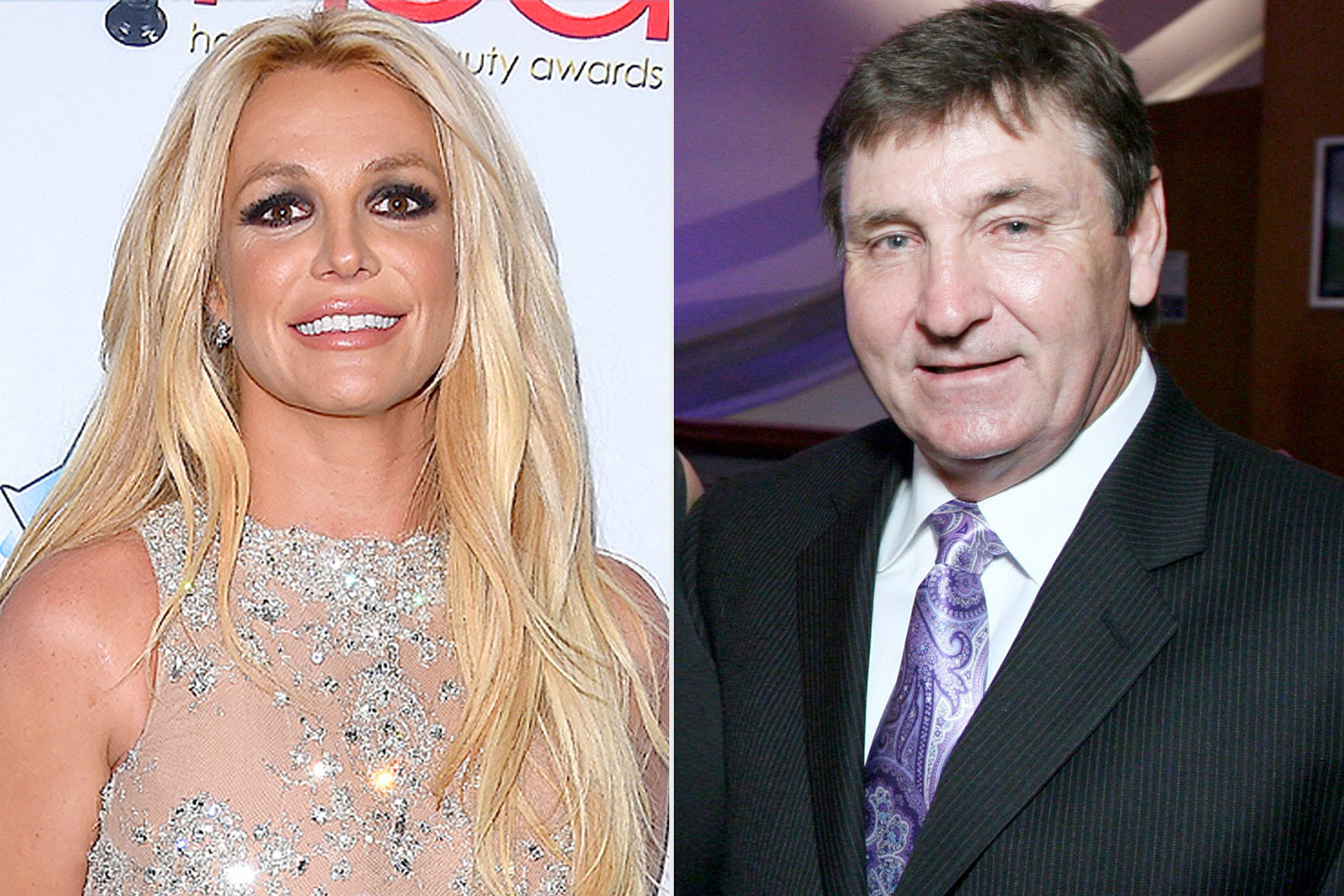 Because of Britney Spears, we have become much more used to hearing the term “conservatorship.” But what exactly is a conservatorship and why is important that we are aware of it when working with a lawyer to prepare our estate plan for after our demise? Under U.S. law, a conservatorship is the appointment of a guardian or a protector by a judge to manage the financial affairs and/or daily life of another person due to old age or physical or mental limitations. A person under conservatorship is a “conservatee”, a term that can refer to an adult.

Many aspects of Britney Spears’ finances and personal life have been controlled by her father and others for the past 13 years under a form of legal guardianship called a conservatorship.

What is a conservatorship?

A conservatorship is granted by a court for individuals who are unable to make their own decisions, like those with dementia or other mental illnesses.

Spears’ conservatorship was split into two parts – one for her estate and financial affairs, the other for her as a person.

Jamie Spears was in charge of both parts but stepped down as his daughter’s personal conservator in 2019 citing health reasons, replaced by a court-appointed care professional.

Mr. Spears was suspended as conservator of her financial estate in September 2021, replaced by an accountant chosen by Britney and her lawyer.

In the years under the conservatorship, Spears released three albums, held a successful Las Vegas residency, and made numerous television appearances, including a stint as a judge on the US X Factor.

What does the conservatorship control?

The conservatorship has power over her finances and career decisions plus major personal matters such as her visits with her teenage sons and whether she can get remarried.

She also said she was forced to go on tour, made to take the medication she didn’t want, and go into rehab.

Court records obtained by The New York Times showed that its reach even extended to the color of her kitchen cabinets.

A documentary made by the newspaper also alleged that the singer’s phone and bedroom had been bugged by security staff working for her father.

More than 20 years later, her debut album of the same name remains the best-selling album by a teenage solo artist.