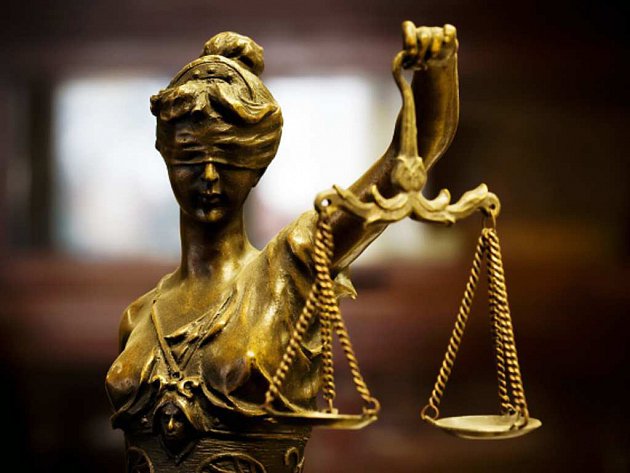 The Michigan Probate Law Firm of Thav, Ryke & Associates was mentioned in this article from the Macomb Daily about a case we have been working on:

A former Utica man failed to show up for a Macomb Probate Court hearing to account for how he spent millions of dollars of his now-deceased mother’s trust fund.

Fred Smith, 75, didn’t attend the hearing Friday in front of Judge Sandra Harrison. But his latest attorney, Steve Mogdis, showed up and said Smith is residing with his wife in Wyoming.

The case involving the estate of Shelby Steves Smith has been ongoing for years but became contentious in recent years due to Smith being unable to account for how he spent over $4 million in an estate trust fund while he controlled it from about 2005 to 2015.

“It’s never going to happen in this case,” he told the judge. “He’s playing the system. He playing you. He’s playing us all.”

His actions are under investigation by the Macomb County Sheriff’s Office.

Smith and his brother, Ron Smith, are the heirs to the estate, including the trust fund, which contains over $300,000 and generates over $20,000 in monthly revenue from a commercial rental property in Pennsylvania, according to George Heitmanis, who was the guardian and conservator of Steve Smith’s estate. Shelby Steves Smith died at 92 in April 2020.

At the hearing, Harrison did approve the transfer of $50,000 to Smith’s brother, Ron Smith, from the trust.

Also, Smith’s attorney was ordered to provide the titles to two Jaguars that are part of Shelby Steves Smith’s estate but were towed to Ron Smith’s house and have become the subject of nuisance concerns by township authorities, Malach said. The judge also ordered him to turn over two Triumph motorcycles.

Ron Smith resides with his wife and children in Shelby Steves Smith’s former home in Bruce Township. The trust pays the mortgage, and Ron Smith is provided about $4,000 per month from the trust.

Fred Smith’s son, Fred Winston Smith Jr., a Navy captain, in December 2019 made an impassioned plea in court for his father to provide the accounting.

Smith Jr. and other supporters of Fred Smith have noted he was the one who increased the value of his mother’s estate through various ventures while he was the trustee.

But about $4.7 million remains unaccounted for, and he has been ordered several times by Harrison to provide an accounting. Harrison jailed him for three months in 2019 and 2020 for contempt of court. Smith has retained five or six attorneys over the years, attorneys said.

Harrison has ruled Smith must repay that money to the state in addition to another $10 million or so, including interest, for what is known as treble damages.

Smith Sr., a Vietnam veteran, has denied wrongful spending, saying he has his own income to spend, $7,000 per month in Navy retirement, military disability and Social Security.

Harrison set the next hearing in the case for Sept. 13.