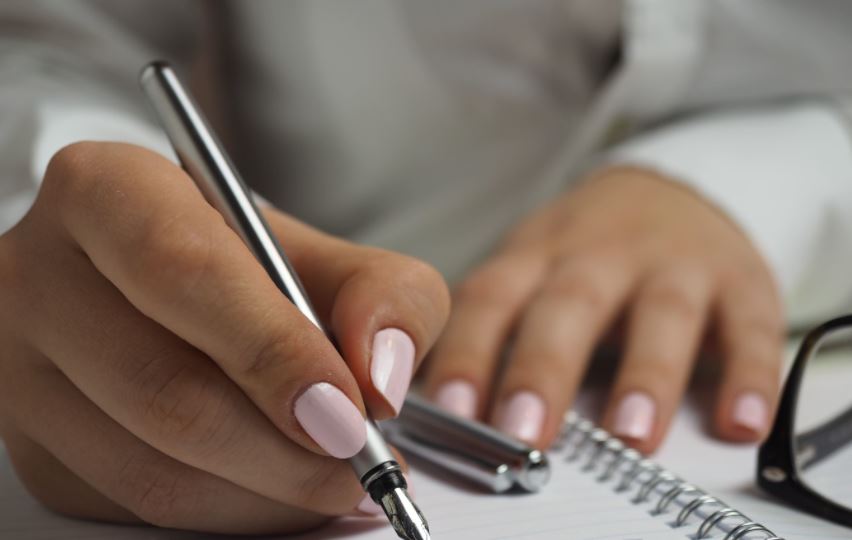 What is a codicil?

The definition is “an addition or supplement that explains, modifies, or revokes a will or part of one.” It’s imperative that you understand what a codicil is so you’re informed about how a will can be revoked or changed.

A codicil will either clarify, change, or cancel certain provisions of an existing document, and codicils are important if you experience significant life events such as birth, death, marriage, divorce, or relocating out of state, or if you have any other reason to amend part or all of your Will.

How a Codicil Can Benefit You
There are a number of circumstances that can precipitate the need for a codicil to a will. Perhaps you’ve reached a new milestone (like marriage or the birth of a child or grandchildren) and you want your existing Will to reflect those changes. Maybe you’ve acquired additional properties or assets you know you want to leave behind for your beneficiaries. Whatever your motivation is, here are several things you can do with a codicil:

Change your executor. If the executor you named in your original Will passes away or you feel they are no longer fit to manage your affairs, you can name someone else using a codicil. You can also add a co-executor if you feel so inclined.

Make note of new familial or financial circumstances. In instances where the guardian(s) you named for your children pass away or become unfit, you can use a codicil to update your guardianship wishes. You can also create a codicil to protect your beneficiaries if there are significant tax consequences not covered by your Will.

Revise end-of-life wishes. If you or anyone covered in your Will wants to modify their funeral or burial arrangements for any reason, a codicil can ratify those wishes.

Codicil to Will: Other Common Questions
As we covered above, there are a number of events that can make someone feel the need to update his or her Will. A Will, after all, is meant to be the outline for how you want your legacy to look after you pass away. Therefore, you should be able to change it as you mature and your perspectives, family, and financial circumstances evolve.

How do I Create a Codicil?
Creating a codicil to a Will is as simple as putting your updated wishes in writing. Do so by first reading through your current Will and making note of the changes you want to be made or the mistakes you want to be fixed.

After this, write the opening statement of your codicil and be sure to include your name, address, a declaration that you’re of sound mind, and the date in which you are putting into effect the codicil.

Next, identify the specific article number in your Will that you want to be amended or removed. Conclude by acknowledging that your codicil should overrule anything stated in your original Will but that everything else in your Will not affected by the codicil remains intact and affirmed.

Keep in mind that in order to execute your codicil, you must sign it in the presence of at least two unbiased witnesses (i.e., anyone who is not mentioned in your Will.) Lastly, be sure to store your updated Will in a safe space like a legacy drawer.

Should I Add a Codicil or Make a New Will?
It ultimately depends on a person’s individual goals and preferences when determining whether to create a codicil to Will or an entirely new Will. Codicils originated long ago when Wills was primarily written by hand. So instead of having to re-write the entirety of a person’s Will in order to make a few changes, one could just add a codicil. With today’s advances in technology, creating a new Will and adding a codicil are relatively similar — especially since both require a signature in front of witnesses.

Can I Have Multiple Codicils?
There is no legal limit to the number of codicils a person can have in his or her Will. However, the legitimacy of a Will may be called into question if it contains years upon years of unclear modifications and deletions.

Your Will should be as clear as possible so that a probate court judge deems it a valid representation of your final wishes. If a judge decides that your Will is overly confusing and therefore partially (or sometimes even entirely) invalid, it becomes the same as dying without a Will. This could lead to your estate being distributed in a way you didn’t intend.

Does a Codicil Have to be Notarized?
In short, no — a codicil to a Will does not have to be notarized. However, laws and requirements vary from state to state. A codicil does have to be signed in front of at least two witnesses who are not listed as beneficiaries, guardians, or executors in your Will.

In some states, you can attach what’s called a Self-Proving Affidavit to your codicil. This is a document that is signed by you and at least two witnesses under oath before a public notary. Having this affidavit can speed up the probate process as it waives the requirement of having your witnesses appear in court to recognize the implementation of your codicil.

This is why it’s important to revisit your Will—done much easier with the help of an attorney from Thav, Ryke & Associates!

Thav, Ryke & Associates will treat you like family in your time of need! For any questions or concerns, please contact us at 800-728-3363.