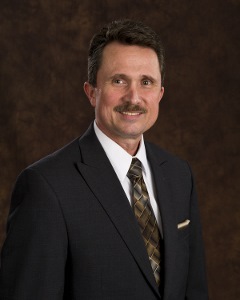 Raymond Barry graduated from the Thomas M. Cooley Law School in Lansing, Michigan after obtaining his B.S. in Criminal Justice from Western Michigan University. Prior to attending law
school, Raymond served in the United States Marine Corps in the infantry. He later graduated from the Oakland Police Academy and worked for the Oakland County Sheriff’s Office as
Deputy Sheriff. He is a former Oakland County Assistant Prosecuting Attorney where he served the people of Oakland County prosecuting criminal offenders. In private practice for many years,
his focus has been on estate planning and probate administration. Raymond’s recreational pursuits include aviation, rock climbing and scuba diving.